“With Plus’ features and Ethercycle’s execution, we were able to increase our Black Friday Cyber Monday sales by 118% over the previous year using Shopify Scripts and Launchpad.”

You’ve probably heard of Shopify Plus by now.

That’s a bit of misconception. Yes, some huge brands are on it. Kylie Jenner’s cosmetics line, MVMT watches, Nestle, Bombas, 2 Chainz, Marshawn Lynch, Jay Leno, and a few thousand more. But their size isn’t their commonality. It’s their growth that connects them. They all want the best tool for the job to power their growth, and that’s Plus.

Shopify Plus is the best Shopify has to offer. It looks, works, feels, and functions just like the Shopify you already know and love, but with more of what you love. (And yes, naturally, it is a larger investment than the Shopify "core" plans that most merchants are on.)

But for the top 5% of merchants on Shopify that are ready to 10x their growth, Plus represents a tremendous box of growth tools.

“Simply put, we trust our business with Shopify Plus. Their ecommerce platform helped us scale from $1 to $60 million without flinching.”

That’s not an isolated case either. The average Shopify Plus merchant experiences 126% growth year-over-year.

“What’s Shopify Plus got that regular Shopify doesn’t?”

With Shopify Plus, you'll get: 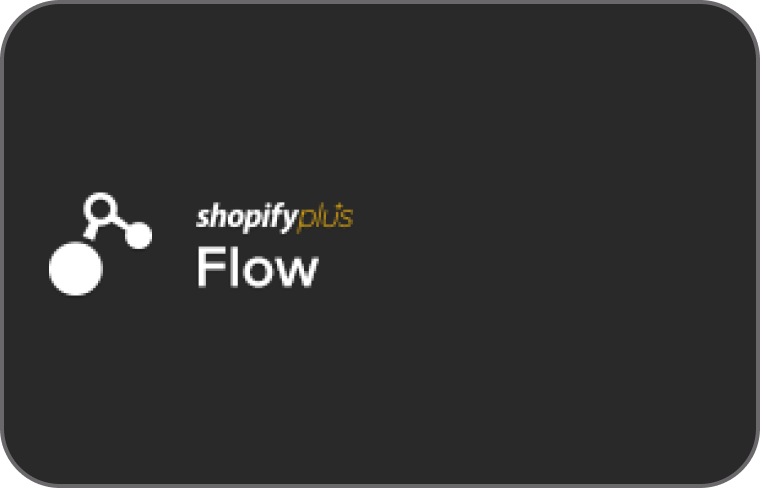 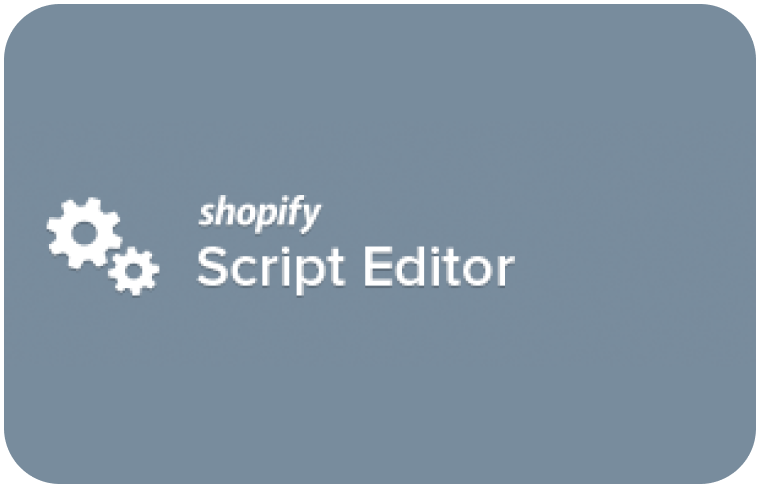 That’s a lot of new features, tools, and even services that provide merchants with tremendous growth opportunities. 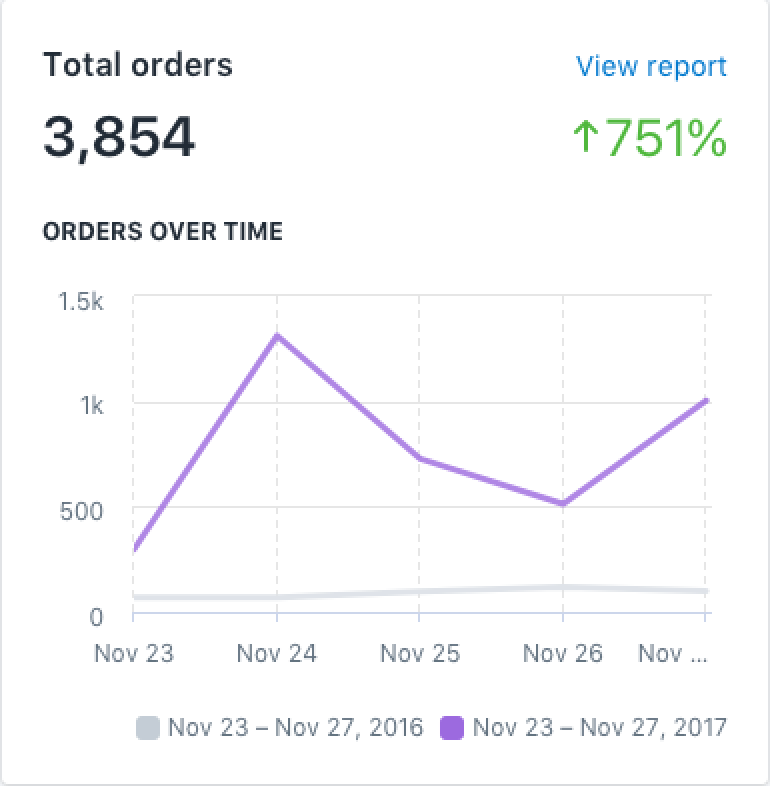 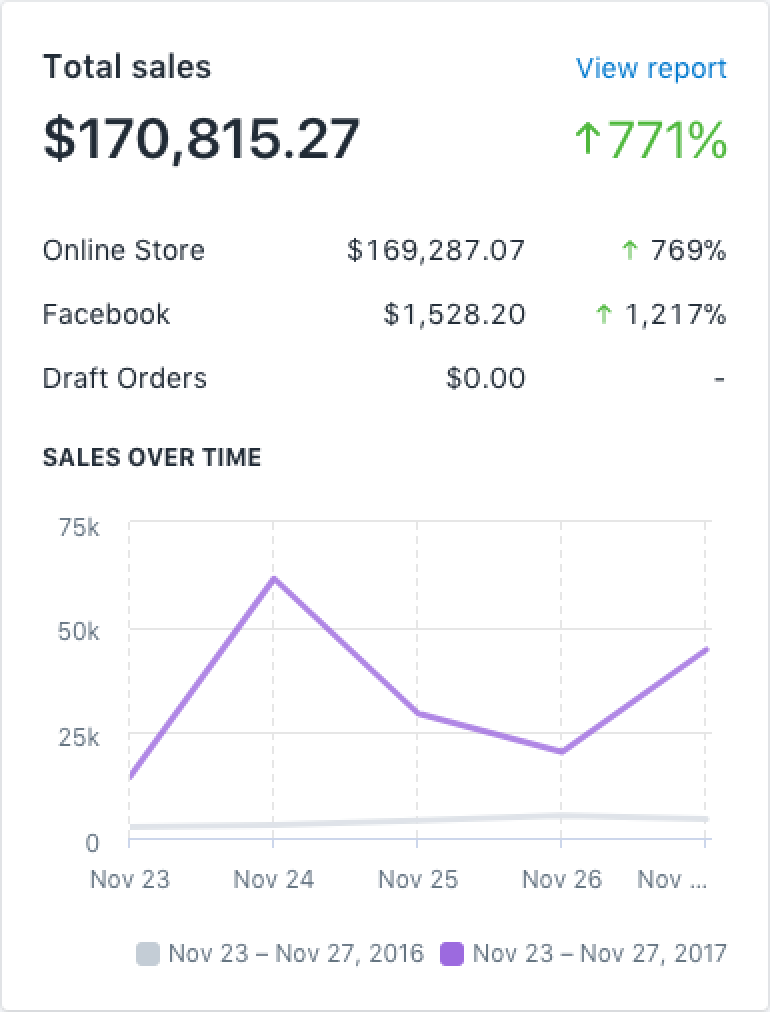 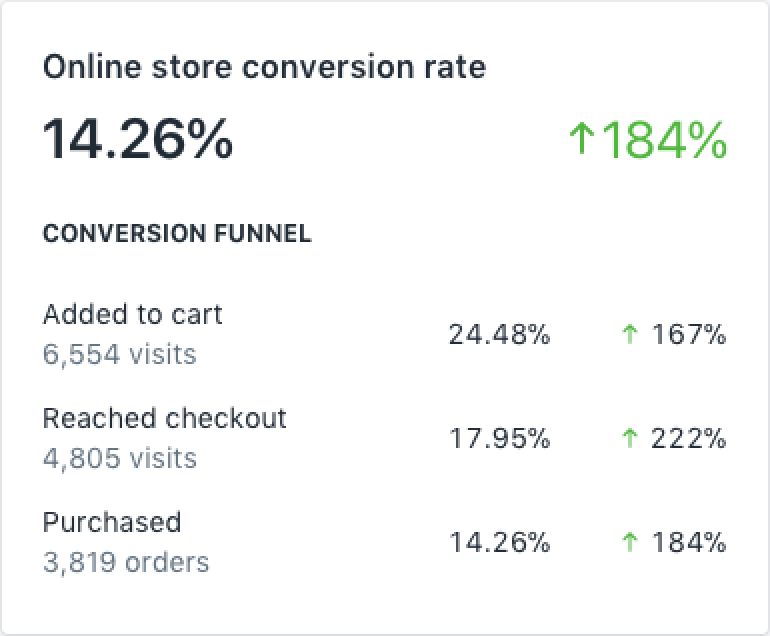 Very few people would deny being envious of numbers like that, and we couldn’t have achieved them without Plus, but there’s no guarantee that’ll work for everybody. Or that it’s even necessary. But if there’s any chance at all, why not go for it?

If you answered yes to either question, you might be a good fit for Plus.

Let’s talk it through in a no pressure consultation. Message me below, and we’ll set up a 30-minute phone consultation to discuss the details of your project.

This way you can get answers to your questions about Plus, and together we can determine whether or not Plus is right for your business. And if it isn’t, that’s okay. I’m a business consultant, not a salesman. I’m more interested in your success than my fees.

Get started with Shopify Plus

Reserve Your Confidential Consultation. Fill out the form below, you'll receive an email with instructions to get started.

Fill out my online form.
Learn how to grow your store from the world’s most successful
Shopify entrepreneurs with our weekly podcasts, videos, and letters.
Let’s start something new