Black Friday Bargain Hunters
by Kurt Elster
After spending Thanksgiving with our families, we visited our local big box retailers to get a feel for consumer confidence this holiday season. Surprisingly, most stores had no lines. We felt the new midnight doorbuster sales would draw more people. In fact, only Best Buy had customers lining up. 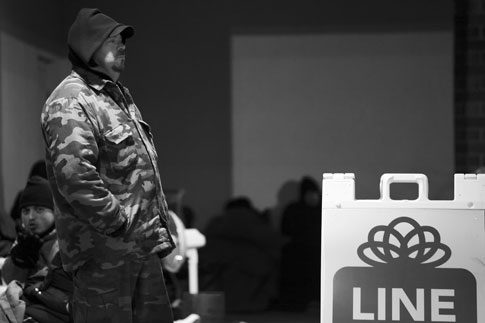 This family of six had been in line for 38 hours. 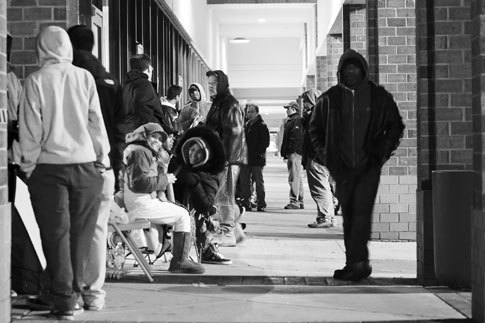 Late comers to the fray. One man had all of the local Black Friday deals memorized and was instructing people on where to go for the most savings on particular items. 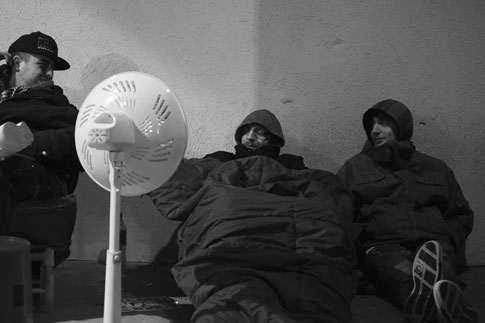 These gentlemen had arrived at 7am on Thanksgiving, making them 12th & 13th in line, to purchase a new TV. 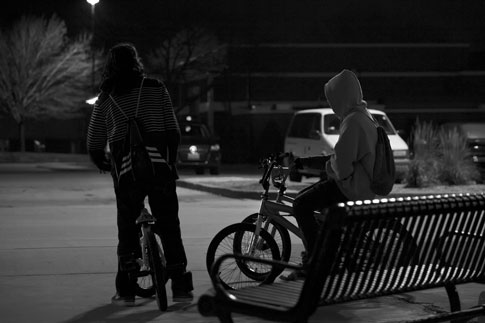 A group of kids on BMX bikes who, like us, had ridden by to see the crowds. 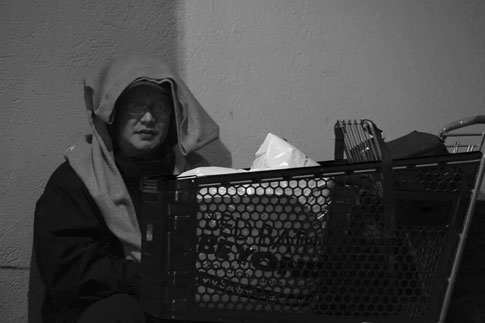 This man planned to buy as many deal items as he could with the intention of reselling them on eBay.
With the unusually few people we saw in stores, we believe that online sales will be more critical than ever. For the first time, so-called big box Cyber Monday deals are just as attractive as their Black Friday brick & mortar counterparts. We've also seen online-only retailers break rank and begin their sales on the Monday before Black Friday as opposed to after.
Given how frequently doorbuster sales (so named because shoppers literally break the store's doors) can turn tragic, we hope the shift toward online sales continues.
Learn how to grow your store from the world’s most successful
Shopify entrepreneurs with our weekly podcasts, videos, and letters.
Let's start something new