BarCamp Milwaukee 7
by Kurt Elster
We attended (and sponsored) BarCamp Milwaukee 7, a participatory “un-conference” event, where the attendees are in charge of what happens. For the third year in a row, the event was hosted at BucketWorks, a sprawling co-working and hacker space.
We love the event because it brings together people interested in teaching and learning in an open environment to share their knowledge and experience. While BarCamps are typically technology focused, some other sessions included rolling your own sushi, and beekeeping. 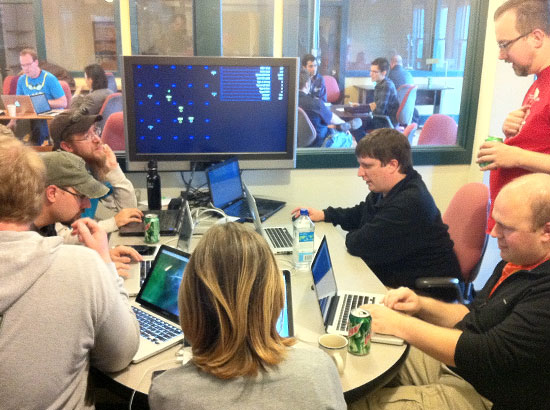 Artemis, a starship simulator, where "the captain" (seen standing) must direct his "officers" without ever using a computer. 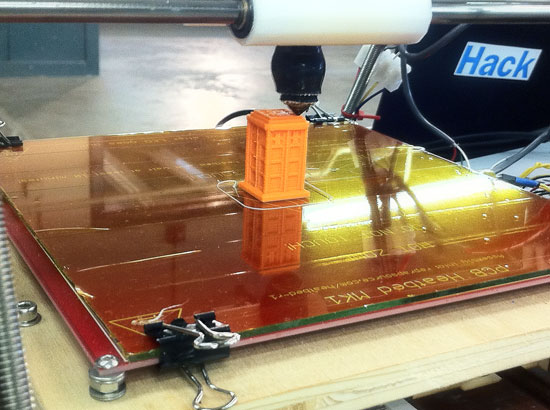 Demonstration of a reprap 3D printer. This one looks like it's printing a phone booth, or more likely a Tardis. Melted plastic cable is extruded via a CNC head on top a heated bed. By layering the plastic cable, 3D objects are rapidly "printed." 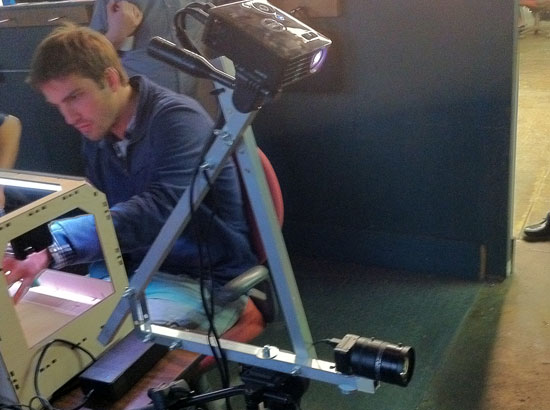 A DIY 3D scanner, used here in conjunction with a 3D printer. A Dell mini projector (mounted top) projects a variety of geometric patterns on to an object. The camera below captures it, and software is able to create an impressive 3D model. 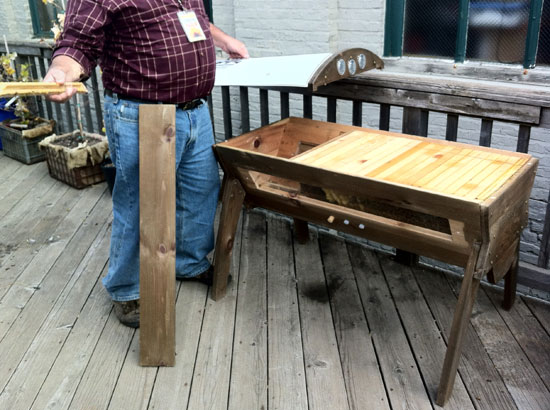 The owner of BeePods teaches us about beekeeping.
Learn more:
BarCamp [Wikipedia]
BarCamp Milwaukee
Learn how to grow your store from the world’s most successful
Shopify entrepreneurs with our weekly podcasts, videos, and letters.
Let's start something new