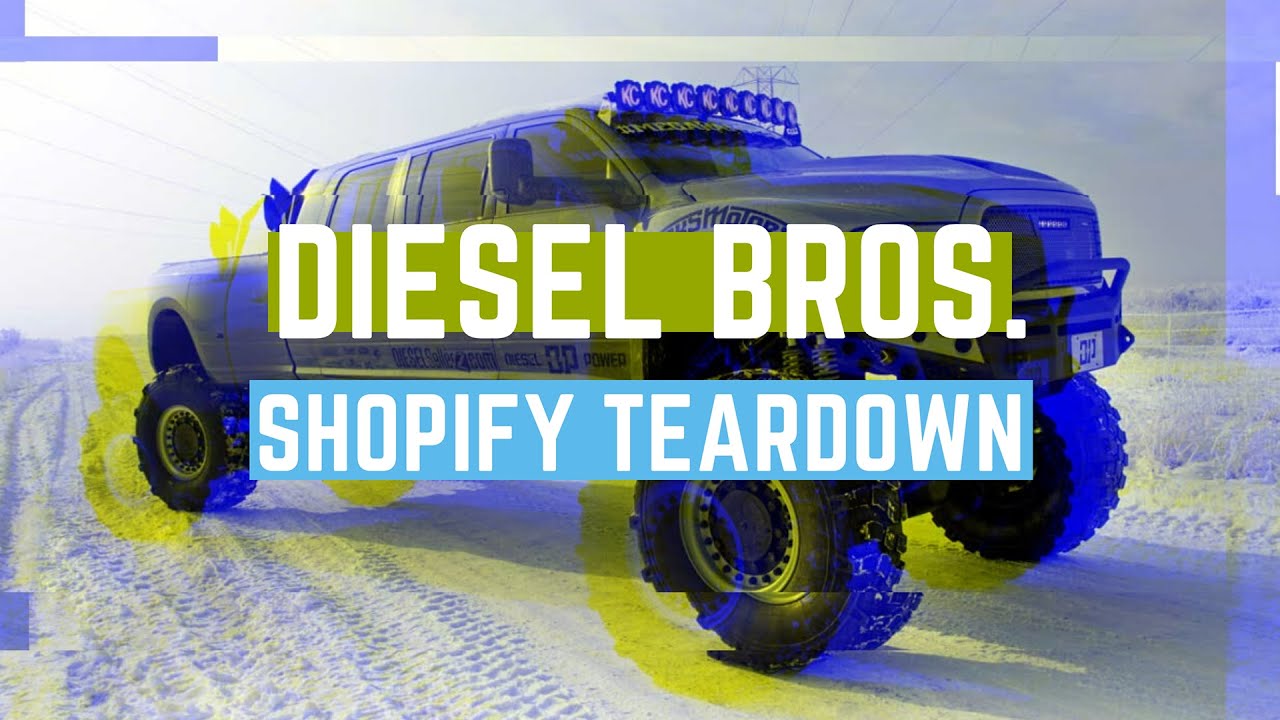 Best known for their Discovery Channel show of the same name, the Diesel Brothers are a team that builds, sells, and gives away custom diesel trucks.

They were recently in the news after being ordered to pay $848,000 for air pollution violations. When I saw that, I checked out their website and discovered it's on Shopify.

It's time for an entirely unsolicited Shopify store teardown of dieselpowergear.com