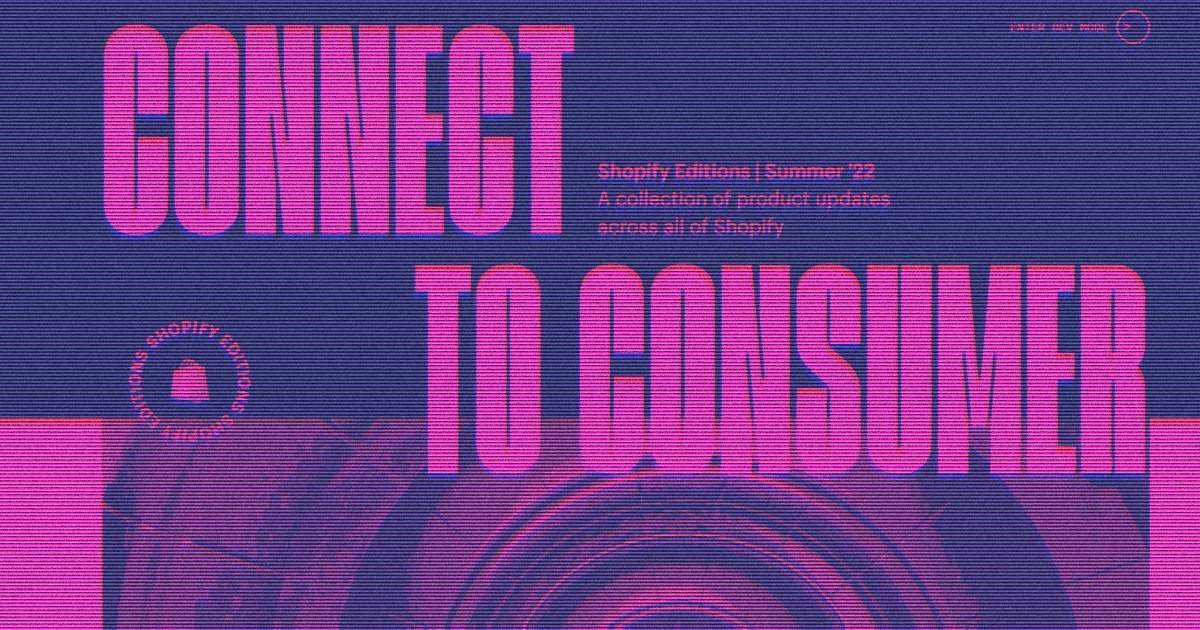 “With Shopify Editions, we’re sharing our big bets and latest innovations in commerce so that those ambitious enough to try their hand at entrepreneurship can start and scale faster than ever before.”

The theme of this first Editions is speed of innovation. Let’s dive into the three announcements I’m excited about...

B2B: New Whole Experience on Plus

We’re starting off with a Plus-exclusive feature, but one that’s going to be very Welcome by existing Plus merchants and those looking for an excuse to upgrade… a revamped wholesale experience.

We’ve set up wholesale solutions dozens of times, and this sounds like the wholesale channel we wished we had. Native support for net terms, company profiles with different payment terms, self-serve portal, etc. We haven’t tried this one ourselves yet, but it could be a killer feature for Plus worth upgrading for.

(We heard there are other big new Plus changes in the works, maybe we’ll see those at the next Editions.)

Shopify Functions is new, technical, and going to be a little tough to conceptualize at first. Functions will allow developers to “extend or replace native Shopify server-side business logic to meet the unique business needs of our merchants.”

Available to all merchants, Functions are “...deployed with an app, and configured directly in the admin.” Long term, Functions has massive potential. It opens up a development path on Shopify that makes the platform extensible. A lot of kludgey apps may get replaced by more performant Shopify Functions.

Functions feels to me like a grown-up version of Script Editor. We use Script Editor several times a week to solve bespoke checkout-related issues for clients without apps or hacky workarounds. If Functions brings that same energy to more of Shopify, then the future is looking pretty bright.

*“Finally–now you can combine discounts on the same order...”

No more Script Editor or app workarounds either. Y’all can quit asking me about this one. 😅

As one commenter in our Facebook group wrote, “Multiple automatic discounts at one time, praise the lord!!”

*This feature will be rolling out to all merchants over the next few weeks.

Plus 100+ more feature and updates

Editions is everything new year-to-date, today, and launching the next several weeks. There’s a lot to unpack.

We’ll discuss it on an upcoming podcast episode too. 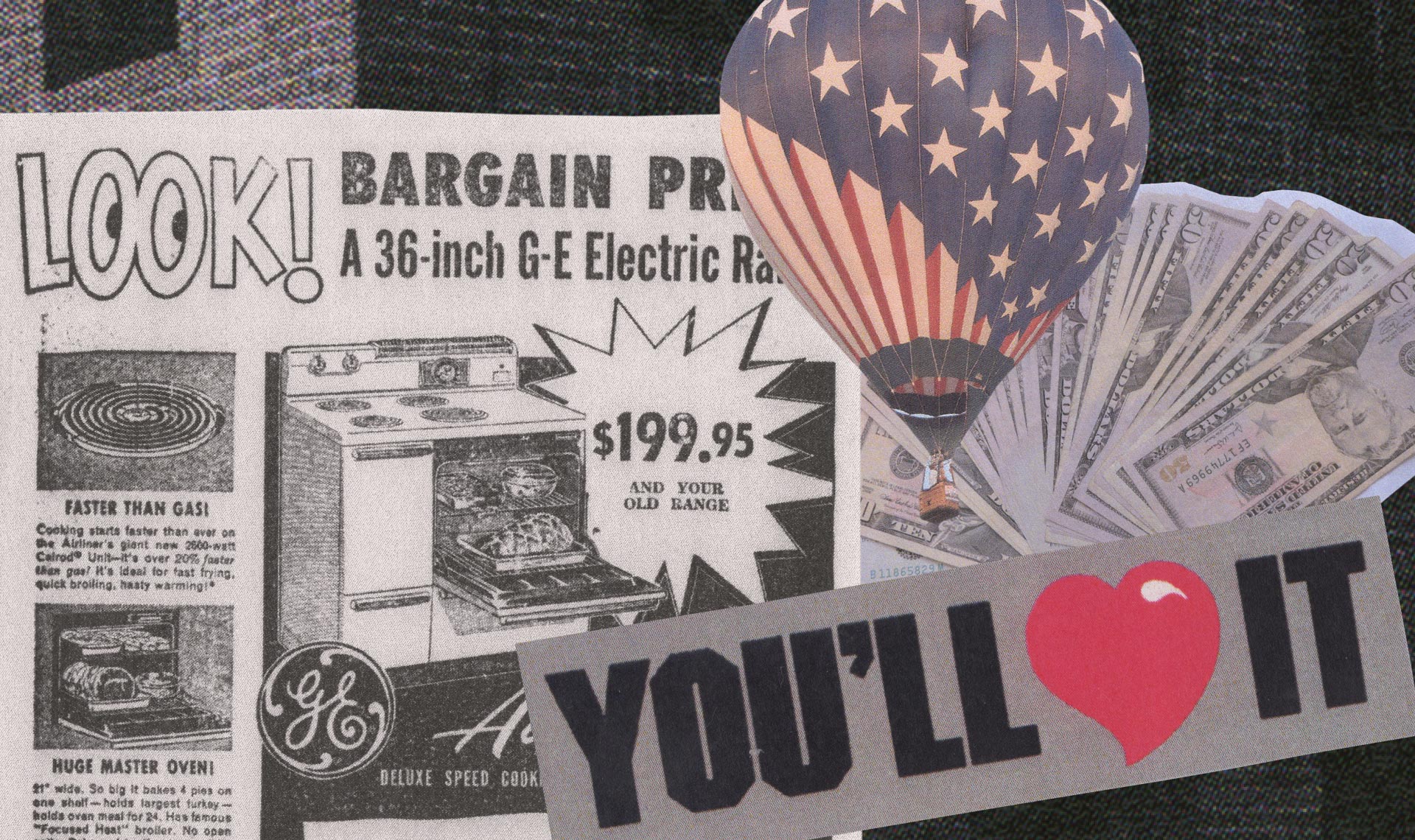 Setting Wholesalers Up for Success
by Kurt Elster

You’ll notice a lot of websites have a wholesale link in the footer. It creates an easy access point to start a dialogue. To weed out the tire kickers, you’ll want to ask questions like:

Incentivize Them and Make it Easy to Buy

If you are on Shopify Plus, there is a wholesaler portal built in that will run all the discount pricing scripts automatically. If not, there are a lot of good apps to checkout like Wholesale Helper, Bold Customer Pricing and Wholesale Gorilla. These apps will help manage access to incentivized discount pricing and streamline them into your fulfillment workflow. 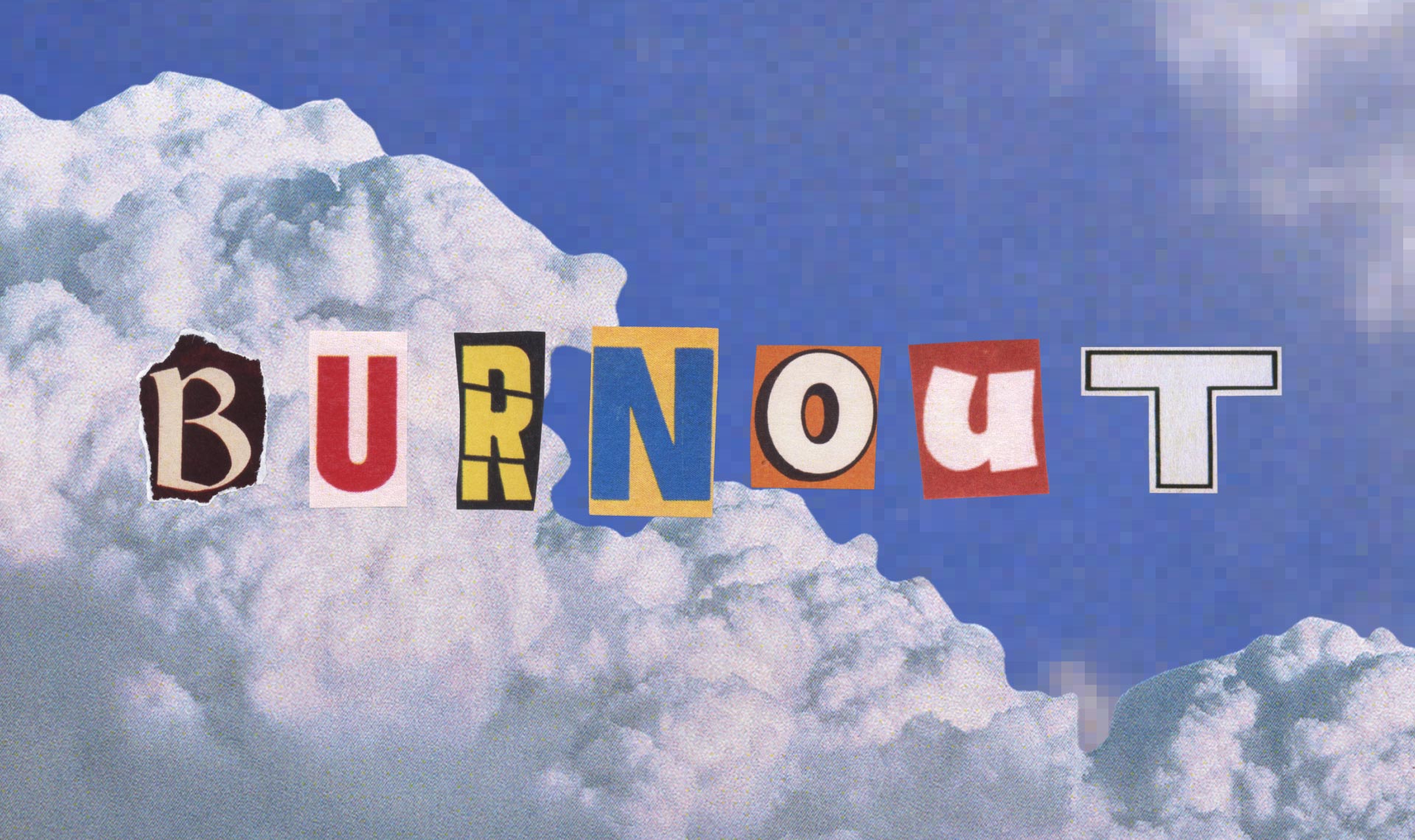 We’ve all been here at some point. It feels like you can’t stop working, or things will just stop, but you don’t make enough yet to fully outsource. You created a business to have freedom and be your own boss, but before you know it it feels like you’re in this non stop hamster wheel. I’ve been there myself and these are the things I like to do to help manage it.

Get in the Right Mindset

I immediately start taking inventory of the things I’m grateful for. I think of all the wins no matter how big or small. Then, I run through my short and long term goals. When I remember the why’s behind my business it helps get me motivated.

In the beginning, you may not be making enough to hire full time employees. Contractors are great because you can outsource certain tasks, without taking on full time employee costs. Outsource tasks that are essential for your business to function, but that you don’t enjoy doing. When you take time to pause and really break down all the tasks you are in the hamster wheel doing, you may realize there are a lot that are sucking up time, but not adding much ROI.

Take a Day Off

Your business won’t blow up if you take one day off. You don’t even need to ask permission or forgiveness, because it’s your business! That’s the magic of it. Shaking up your routine and stepping back, even just for a day can help clear your perspective. 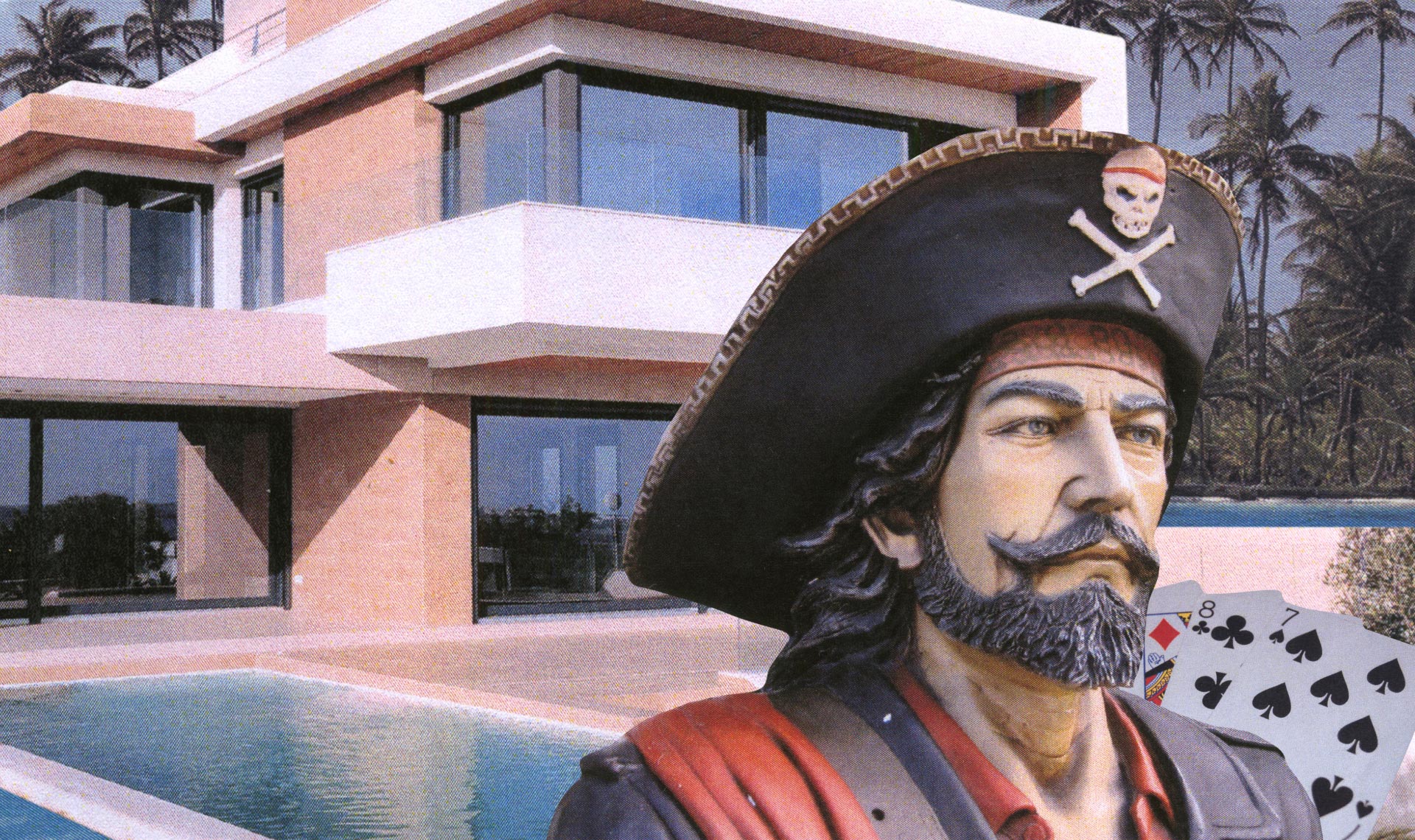 Structuring Your Homepage In A New Store
by Kurt Elster

A homepage is an opportunity to nail a first impression with your customers. Some must have elements for killer homepage are:

A well done professional video that shows people how cool they will be when they buy your product is a must have. It sets you apart from competitors and gives the customer an engaging interactive experience. Highlight the features of your product and show all the rad stuff it can do.

Below the video, have some text about who you are, what do you do, why do you do it, who makes your product etc…Utilize the positioning and messaging you created as your cornerstone here.

Make sure you have a way to collect people’s email addresses if they get to the bottom. Give them an opportunity to opt into your newsletter. 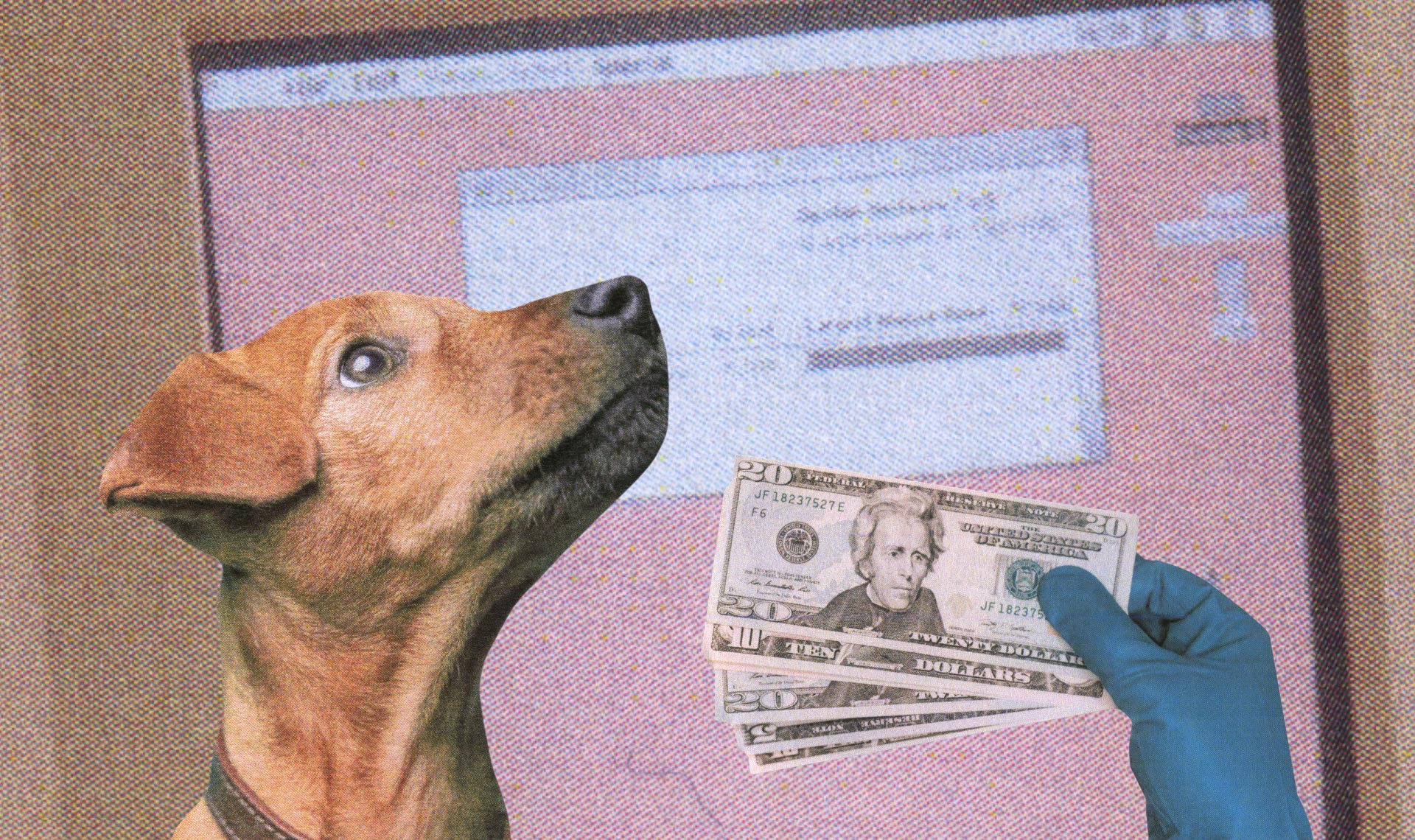 Paid ads attract top of funnel traffic. It’s usually a cold audience that isn’t at the buying stage yet. It’s just an entry point to your brand. Sometimes I see people send their paid ads to a collections page, which isn’t an ideal user experience. Personalized and targeted strategies perform much better.

For example, after someone clicks on your ad, send them to a landing page. A landing page made specifically for people that clicked on that ad. It needs to look and feel like a continued experience including headlines and photos. Then, get the clicker on some kind of hook. Use positioning and messaging that makes them feel like this is the product for them. Show the product and show social proof.

If you are getting people to click on your ad, right there that’s a win. Now, what are you going to do to help them move down the funnel buying process? You’ve whittled your audience down so retargeting and increasing the number of touchpoints will be essential. 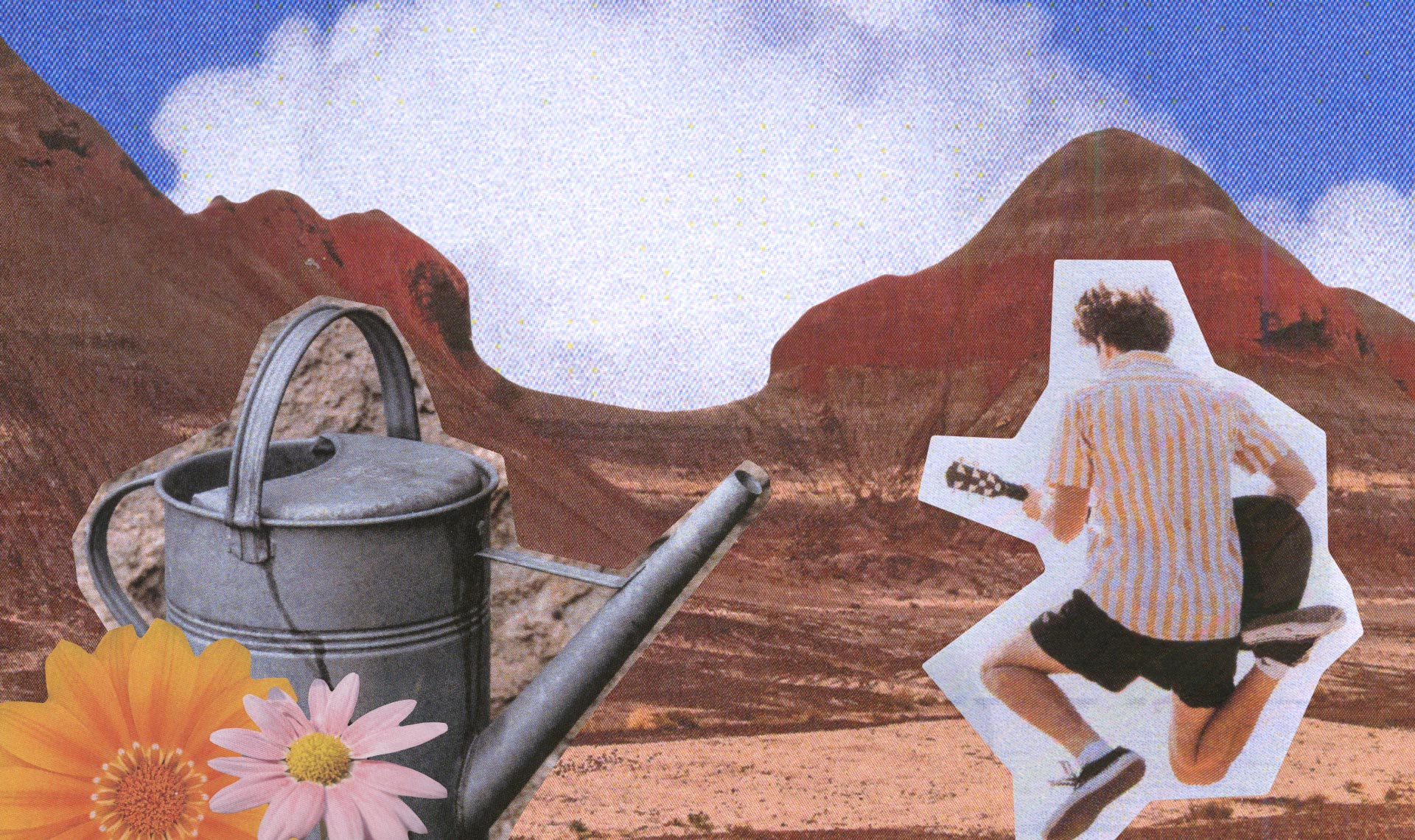 Back to Basics: A Checklist for $1 Million A Year Merchants
by Kurt Elster

It’s easy to get caught up in all the aps, flashy content and new softwares that can make you think - if I just do this one thing, that will be the turning point for my store. The best brands focus on one thing initially to scale - fundamentals. Don’t overcomplicate things.

Positioning is vital for your business and story to extend beyond just a product or service offering. It’s what your customers will identify with.

After you nail your positioning - this will be the cornerstone of your marketing copy. It will tell a story and align across various channels.

Once you get your welcome series dialed in and performing right, it will print money. It’s one of the most important email series because it gives people the opportunity to understand the value you are offering.

Check out an article of mine for more information on this topic: Improving Your Klaviyo Email Welcome Series With These Tips. 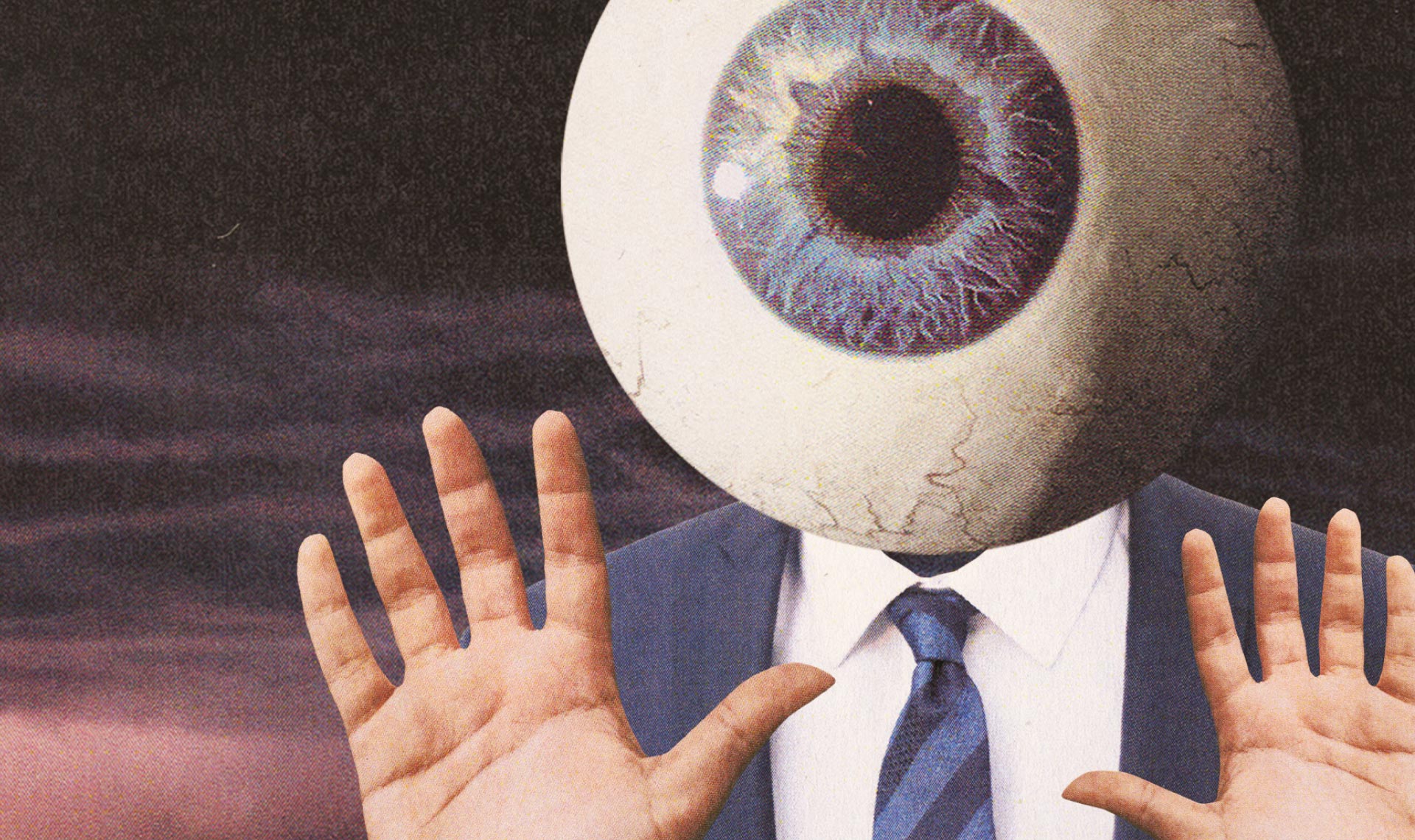 Pagination is the process of breaking up your website into different sequenced pages. In this case, infinite scroll is exactly what it sounds like. A long never ending scroll page. While a nice scrolling home page is good, pagination is typically the way to go. Infinite scroll is prone to breaking, especially in browsers like Safari.

Industry knowledge tip: The Baymard Institute is a research center that uncovers what designs cause usability issues, how to create the best user experiences, and measures how your UX performance stacks up against leading e-commerce sites. They recommend pagination as well and they are a great resource for benchmarking knowledge. 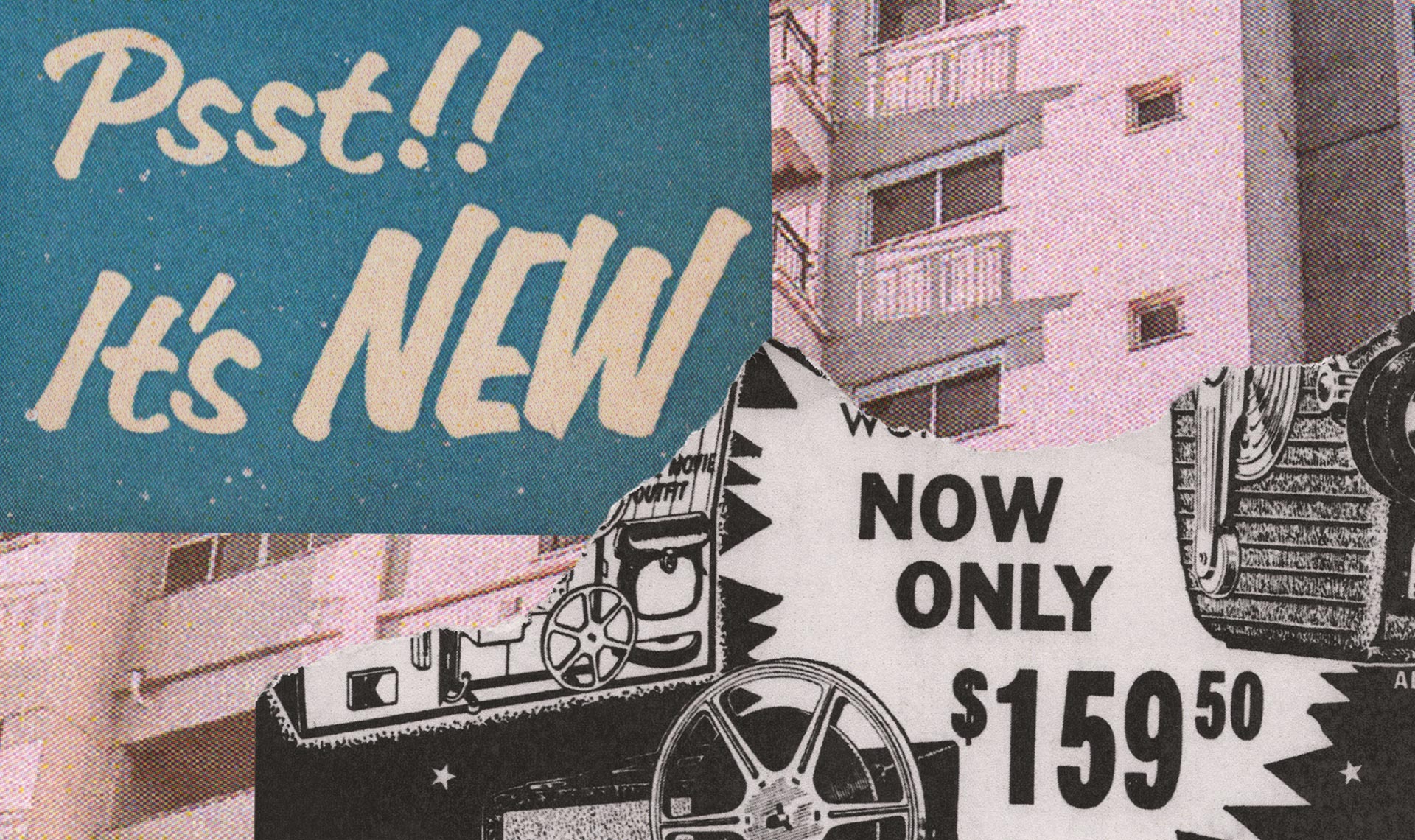 The best way to organize your store’s navigation is by having five or so overarching product groups that break down into their own mega menus.

For example, a clothing store might have tops, bottoms, accessories, shoes and sale items. Then, each of those categories may have their own spin off menus to break it down further.

The key here is to have a really great search function and sidebar navigation. To do this well, you’ll need to put in a little heavy lifting on the product information management side, but there are tools available to help make that easier. One of my favorite apps to help clients with large catalogs is Booster Product Filter & Search.

Pro tip: If you aren’t sure which product groups to start with, use Shopify Analytics or Google Analytics to find out what your top selling products are.

Drop Offs at Checkout - What’s the Deal?
by Kurt Elster

Let’s set the stage with some stats first. Average checkout drop off is about 50%. If you are between 25-33% that’s considered optimized and you’re doing great. If your drop off is over 50%, there’s an unmet objection somewhere you need to address. Although a lot of the checkout process is controlled by Shopify, there are some strategies you can use to optimize your customer’s experience.

Keep in mind that if you sell a high ticket item you will probably get a lot more fantasy shoppers and looky loos that drop off. Maybe they need to wait a couple weeks before they can actually make the purchase. 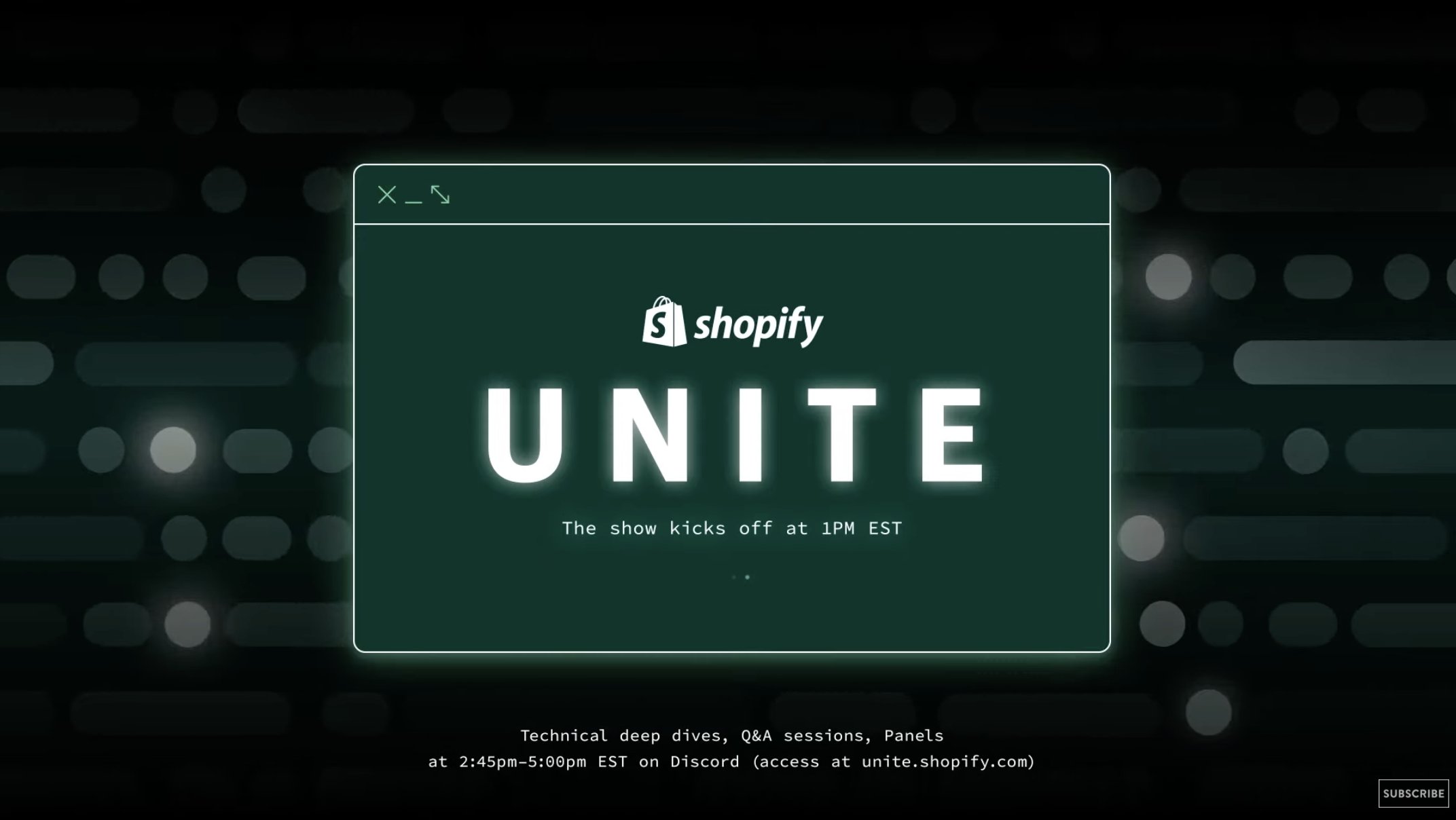 Unite just wrapped up, I wanted to share the highlights with you as soon as I could: