Imitation Is Not Innovation

by Kurt Elster
Every few weeks a prospective client calls our offices and breathlessly explains that they have the next big idea. These grand plans all boil down to "It's X for Y." Some very real examples are:

"It's Facebook but for nightclubs!"
"We're like Charity: Water only more sustainable."
"I want to create StubHub but just for Chicago at first."
"It's a free website to buy & sell cars. Like Craigslist except free."
"I'm building an e-commerce venture that will sell costume jewelry but all pieces will give back to a charity. Like Russell Simmons."

This isn't innovation, and it certainly isn't a sustainable business model. Why should anyone choose these imitations over the original?

I challenge you to rise above these imitations. When you do, we'll be here to help you build it.

Is Social Media a Good Investment?

by Kurt Elster
Is social media right for your business? Maybe not. Consider the following:

Social Media is not free – Just because there are no subscription or setup fees associated with most social media services doesn't mean that they're free. Its cost is your time. What is your time worth? How many hours a day can you dedicate to planning, writing, and maintaining a social media campaign? Will you have to sacrifice serving your customers to make time?

Social Media can be negative – A social media presence that appears abandoned is the digital equivalent of turning your lights off. People assume that because you're not updating, you're going out of business. In reality, the opposite is true. Often times businesses are just too busy to update their social media campaigns.

Social Media can't be measured – How do you determine the efficacy of a social media campaign? What is the return on investment? Is it working at all? Presently there is no reliable metric for ROI in social media.

Social Media is dominated by the few – A study from Yahoo Research showed that half of the most influential tweets came from 0.05% of Twitter's users. The lesson is that Twitter works so long as you're a celebrity. This is in stark contrast to the idea that social media allows anyone to amplify their voice.

It's not that I think you shouldn't use social media. It's that I think you need to determine its value to your business, and prioritize accordingly. For most businesses owners, there are more productive ways to promote themselves than writing status updates.

And One More Thing

by Kurt Elster
“Being the richest man in the cemetery doesn’t matter to me… Going to bed at night saying we’ve done something wonderful… that’s what matters to me.”
— Steve Jobs (1993)

by Kurt Elster
Over the weekend we attended, sponsored, and presented at BarCamp Milwaukee 6. It's an unconference hosted by BucketWorks/SchoolFactory. It's a grassroots effort that has more in common with a wiki than a traditional conference.

We are all experts at our own experiences, and BarCamp is about sharing those experiences with others. BarCampMilwaukee6 was free (thanks to sponsors) but you can’t just sit there and absorb, you have to get involved, and take part in the event. 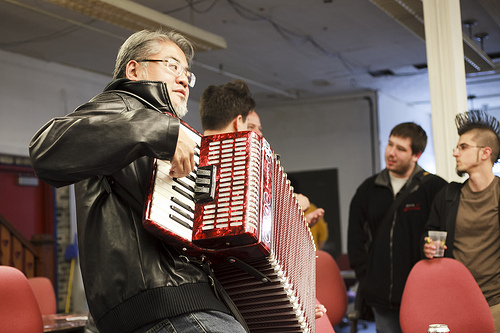 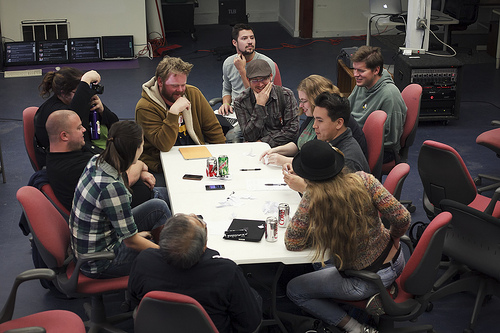 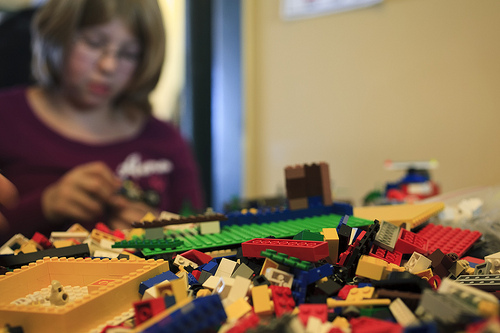 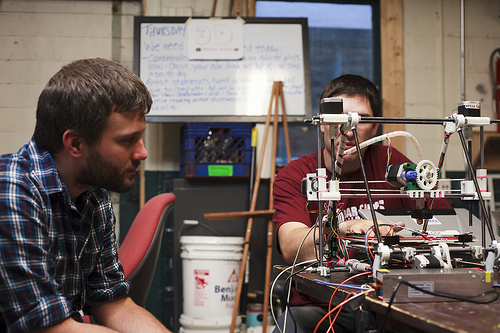 View more photos from the event.

by Kurt Elster
On, Thursday, September 29 2011, EtherCycle joined other local businesses to promote a fashion show benefiting "Making Strides for Breast Cancer." Fashions were provided by New Prospects, and 2 Sisters Boutique, catering by All on the Road Catering, Pink Margaritas by Ritas on the Run, and Pink Tea by Tea Lula. 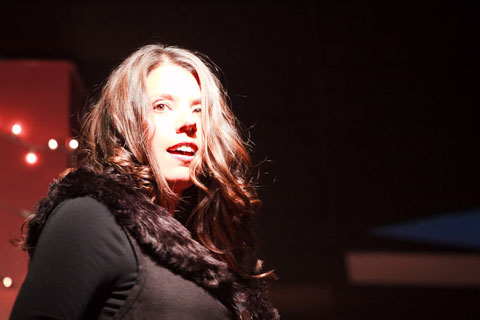 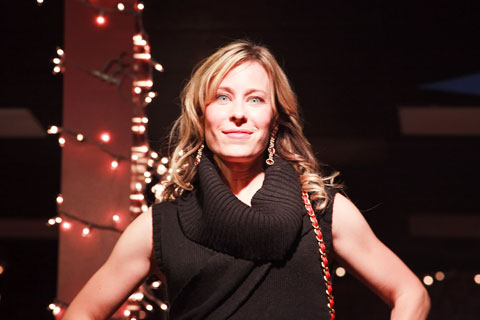 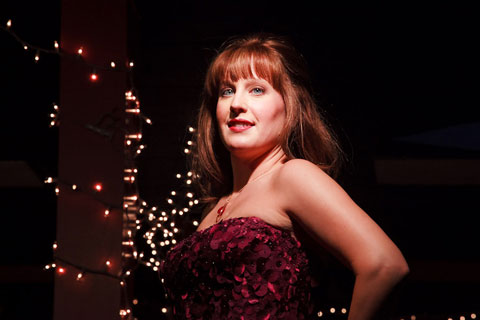 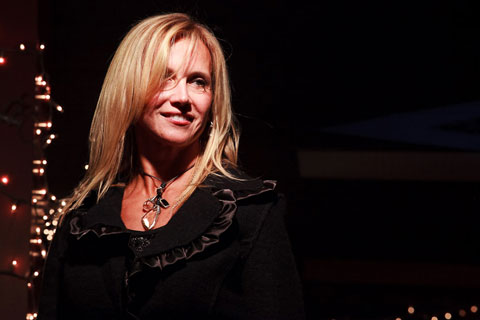 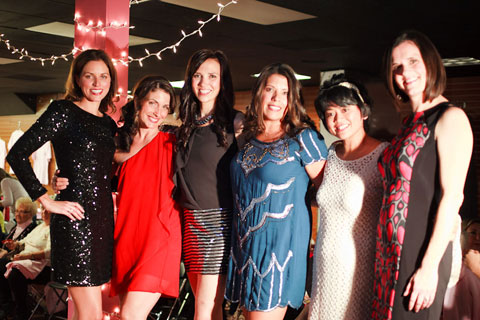 by Kurt Elster
Semantic HTML is a style of writing web pages that emphasizes a page's content over its presentation or style. Rather than use HTML tags to just create a document, we use them to describe the content of the document. By doing so, we create streamlined code that has meaning by itself.

Semantic HTML is important to us for three reasons. It makes updating and maintaining a website more efficient by strictly segregating styling from structure, it improves SEO by clarifying content to search engines, and it improves accessibility for audio browsers and screen readers by simplifying code.

The World Wide Web Consortium, who maintains the open standards used on the the Web, believes that semantic HTML is so important that they have made the use of presentational markup tags illegal in HTML5. In this website, we've taken it a step further and used pseudo-elements to keep our HTML strictly semantic. Go ahead and use your browser's view source to take a peek under the hood at our Process page.

by Kurt Elster
We've set up a machine running the Windows 8 Developer Preview to test Metro widget/app development in preparation for client requests, and working on another machine to test Windows to Go. (This might be a good fit for our longer-term freelance contractors.)

So far, we're most intrigued by the Metro UI and, to a lesser extent, the Control Panel. The whole interface appears to be geared towards tablets/touchscreens and casual users, with great potential.  Even with this simplicity, the underlying architecture is sufficiently full-featured to support applications for power users and professionals. I'd love to see a touchscreen solid modeling solution that uses the UI elements of Metro.

Let's dive right in to our lightning review:
Fast boot/UEFI: Convenient, but no longer as important as they once were. Modern users look for devices that sleep and wake quickly, rather than needing to be shut down. Between smartphones, tablets, and laptops, devices are approaching uptimes on the order of weeks and months.

Windows to Go: This will be a boon to corporate users bringing their work home with them. Far easier than traipsing laptops back and forth just for a platform and some files.

Trident Rendering Engine/Chakra Javascript Engine: Probably responsible for the largest part of the perceived increase in speed. The Metro UI appears to use HTML5, CSS3, and Javascript for the info tiles instead of 3D elements as in Aero. Assuming this is the case, the new OS will run far more smoothly on slower/older hardware without the need of a relatively powerful GPU. On the flip side, Chakra does have access to the GPU, so incredibly complex web applications are feasible, such as high-end browser-based games, image manipulation software, or solid modeling. (These are available today, but don't run very smoothly even on the most powerful hardware.)

Windows Store: Much as I hope Microsoft will be able to pull this off, I don't think they have the kind of culture/direction/vision required to build a successful ecosystem. (See: Apple)

Charms menu: The tablet/touch version, swiped in from the side, makes sense and gives a nice central location to rarely used but necessary functions. The non-touch/PC version, on the other hand, looks like it was tacked on as an afterthought. There's no visual indicator that any kind of menu exists in the corner. I ended up finding out about it via accidental mis-click.

NFC: Neat feature to have, but I don't see the point. More and more phones have NFC, which is far more convenient to pull out at a cash register than a tablet or laptop.

Wi-Fi Direct: Hoping this will work as advertised. I'd love to have a Windows tablet that plays nicely with wi-fi enabled devices anywhere.

Ribbon Interface: The best thing about the ribbon is it can be hidden, and I never have to look at it again. A simple interface existed, worked well, and arguably could have been further simplified for more ease of use. Instead, we have a crufty, overloaded interface cribbed from the productivity suite.

Native ISO support: More and more useful with the slow disappearance of optical drives. Also adds convenience with the rapid increase in available hard drive space: I no longer need to carry my physical media with me, I can just have the images locally stored.
ARM Tablet Support/Swipe gestures: With the dominance of ARM processors in the tablet market, Microsoft has a huge market available. Between this, the Metro UI, engine upgrades, Windows to Go, and SkyDrive, it really feels like Microsoft is trying to make this their primary market rather than PCs.

New Control Panel: Nearly makes up for the Ribbon UI. Very simple and clean, allows access to everything a user could need without being cluttered.

Overall we're very excited by what we've seen in Windows 8. It's one of the most genuinely impressive things to come out of Redmond in years. Let's hope it's the start of a new era for them.

by Kurt Elster
Autumn is an exciting time to be outdoors. The summer heat has passed, but the bitter cold of winter has yet to come. This is especially true for us in the midwest where we really only have two months of great weather.

In an effort to enjoy that weather, we attended Evanston Bike Club's 27th annual North Shore Century, a non-competitive 100mi bike ride from Evanston to Kenosha and back. From 4am to 11am, we worked to provide support to attendees. 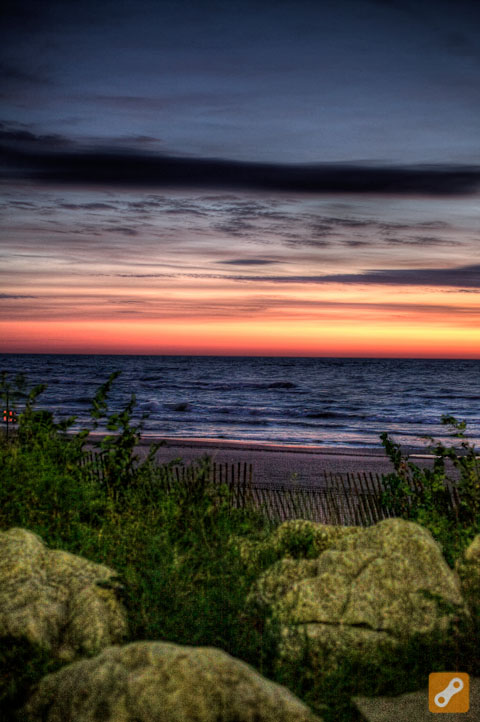 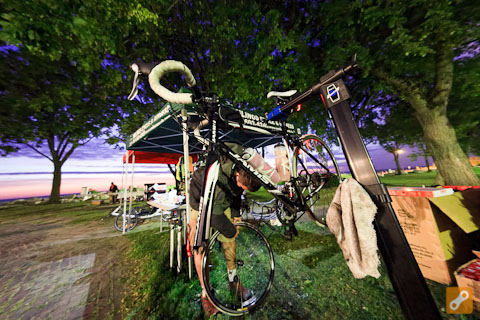 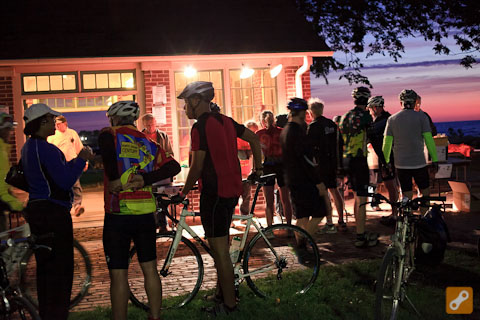 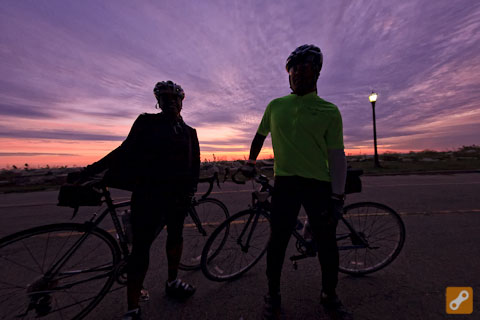 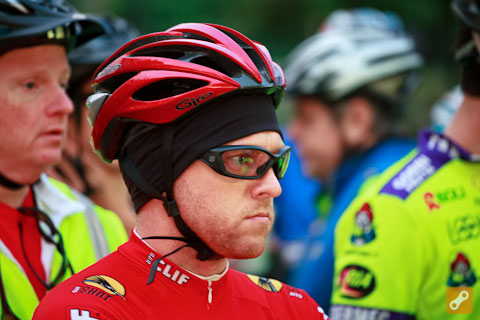 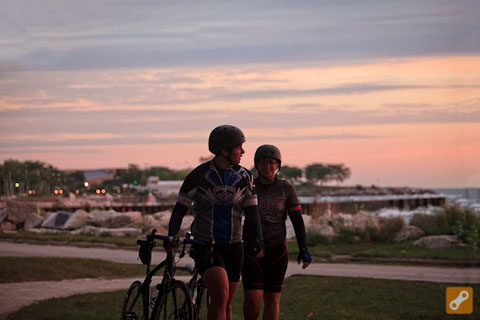 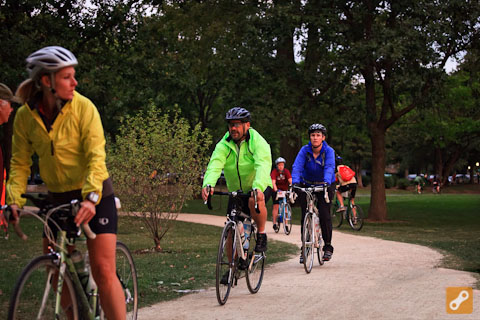 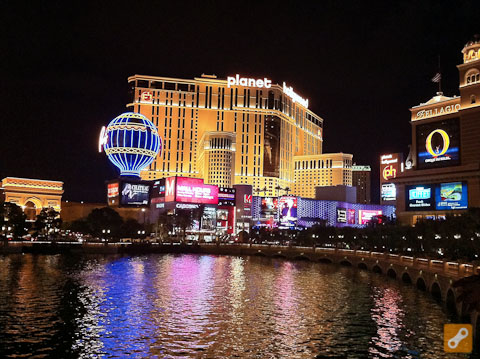 Always looking for insight to the active lifestyle consumer, the EtherCycle team attended Interbike International Bicycle Expo in Las Vegas. There we had the opportunity to meet with over 1,100 brands from around the globe. 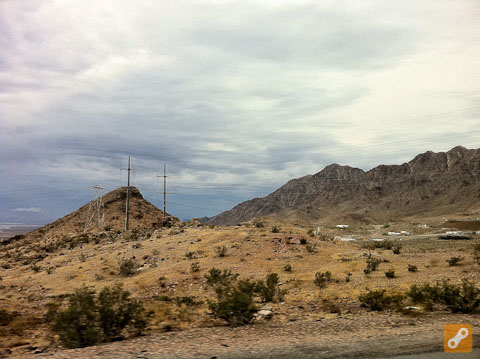 The expo began with two days in Bootleg Canyon in Boulder City, Nevada where we were able to demo the latest bike kit on world-class cross country mountain bike trails, epic downhill runs, and even a BMX pump track. 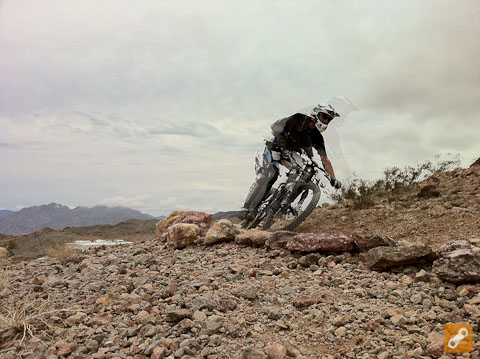 IMBA ranks Bootleg Canyon as one of their "Epic Rides," and we certainly found out why. The riding was just as exciting as the the new gear we saw. 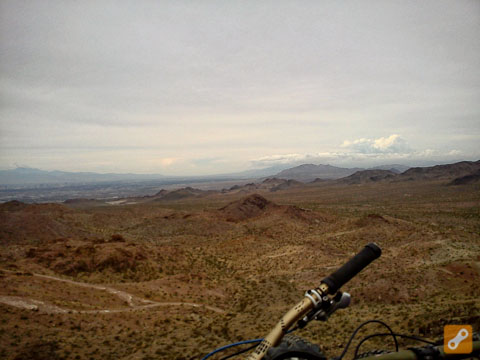 In addition to riding world-class trails with international champions, we saw exhibits, product launches, and insightful seminars. We were happy to meet with top manufacturers, retailers, and media to help promote the business of cycling.